The Swallow’s Nest is a picturesque castle in Gaspra, a tiny resort town in the Crimean Peninsula between Yalta and Alupka. It was erected for the Baltic German merchant Baron von Steingel between 1911 and 1912, on top of the 40-metre (130-foot) high Aurora Cliff, in a Neo-Gothic design by Russian architect Leonid Sherwood. Despite the fact that it is structurally classed as a castle, it is not a castle in the real sense of the word. The turrets and battlements were more for show than practical purpose, and it was not meant to house and protect its residents. 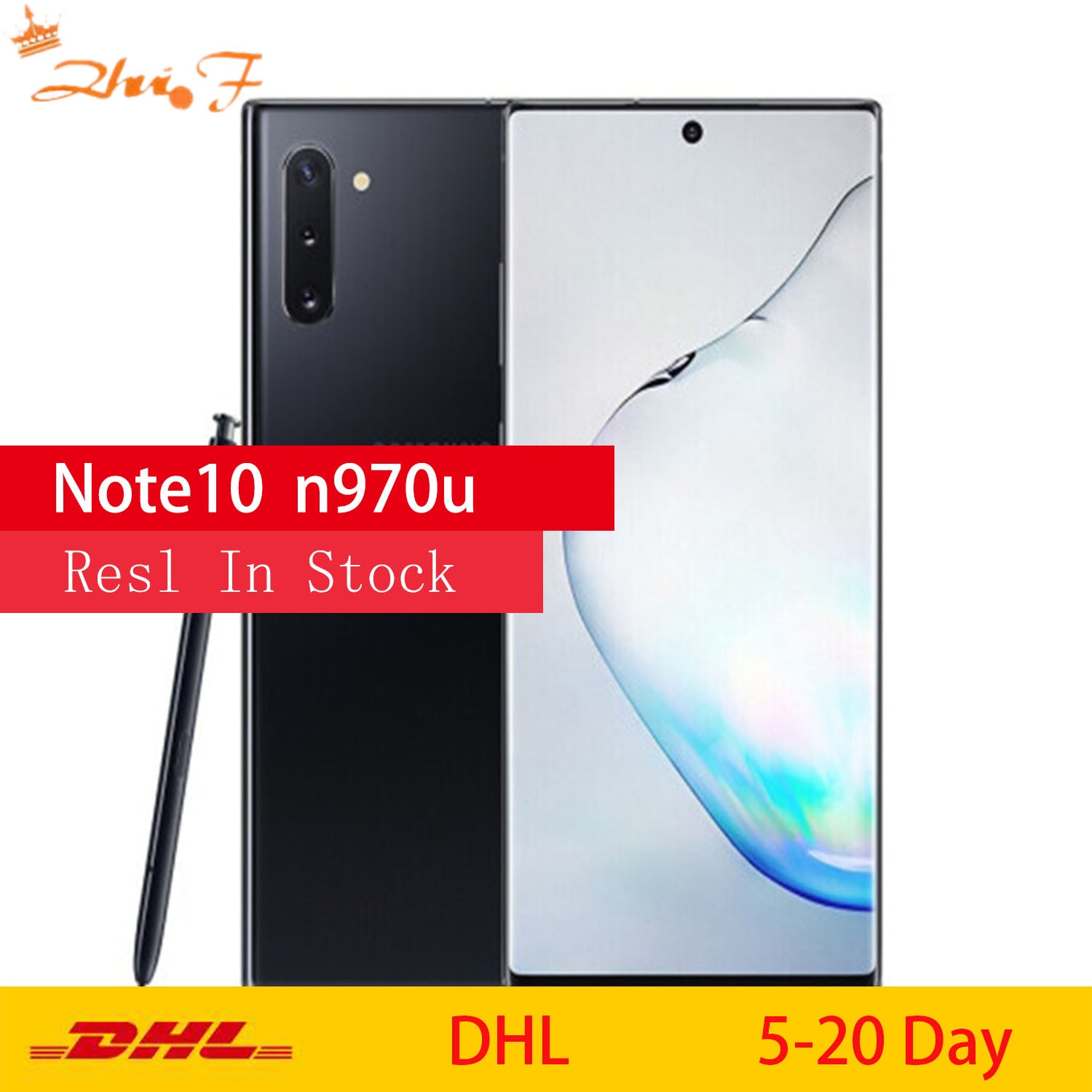 The Swallow’s Nest’s history begins in 1895, when it was merely a tiny wooden house built for an Old Russian commander on the cliff’s edge. It was originally known as the “Castle of Love,” but it quickly passed into the hands of a Tsar’s Court doctor and then to the wife of a merchant, who transformed it into a medieval-style castle. The home was sold again, this time to Baron von Stiengel, who demolished the original cottage and rebuilt it with the Neo-Gothic manor that can still be seen today. In 1911, the German entrepreneur Baron von Steingel, who had acquired his wealth from Caspian Sea oil, died. He purchased the building, which was eventually remodeled in the Gothic form that we see today. The castle is located near the ruins of the Roman castrum of Charax and overlooks the Cape of Ai-Todor on the Black Sea coast. The Swallow’s Nest has become a symbol of Crimea’s southern shore and is one of the most famous tourist destinations in the country.

The structure is small, measuring approximately 20 meters (66 feet) long and 10 meters (33 feet) broad. It was designed with a lobby, guest room, stairway to the tower, and two bedrooms on two levels within the tower in mind. The guest room’s interior is decorated with wooden panels, while the other rooms’ walls are stuccoed and painted. The building is surrounded by an observation deck that offers views of the sea and Yalta’s distant shoreline.

When first seeing the Swallow’s Nest, it is difficult not to be impressed by the structure’s simple mechanics. It is literally built on the edge of the cliff, with parts of the balconies and patios sticking out into thin air. The entire structure appears to be on the verge of collapsing into the Crimean Sea at any moment. Despite this, the Swallow’s Nest was spared from a devastating earthquake that rocked the region in 1927. The underlying rock was significantly harmed, despite the fact that the building itself was not badly affected. As a result of the quake, the cliff developed a wide vertical fissure, and the Swallow’s Nest was closed for more than four decades due to structural concerns.

Renovations on the building began in 1968 in an attempt to make it habitable or at the very least visit able. Engineers put a massive concrete plate onto the cliff, which helped to shore up the quake’s crack. An Italian restaurant started in the castle in 1975 and has been operating there ever since. The castle was used in the exterior sequences of several Soviet films due to its inspiring location.

History of the Swallow’s Nest Castle,

The Swallow’s Nest, despite its appearance as the abode of a medieval knight or an exquisite lady, is a castle in the traditional sense. From the beginning, this remarkable structure was used as a vacation seaside villa. In the second half of the nineteenth century, such villas were popular with Russian noblemen and affluent merchants. The construction of a wooden building on the top of Aurora Cliff, part of the Aj-Todor Peninsula, began in the 1870s, and the Swallow’s Nest was born. It once belonged to a former Russian general whose name has been lost to history. The general’s villa’s remote position, gorgeous views of the sea from its windows, and the fact that he dubbed it the “Castle of Love” all added to rumors that the Swallow’s Nest was a meeting site for a mysterious lady.

After a few years, the mansion was purchased by Adalbert Karlovic Tobin, a member of the Yalta municipal council who worked as a doctor at the summer royal residence in Livadiya. A stone building was built in the place of the wooden villa during his time, and it can be seen in paintings by Aivazovsky and Bogolyubov. It was at this time that the mansion earned the moniker “the Swallow’s Nest.” This name was even found in an 1895 handbook. The doctor erected a small boarding house near his residence, between the lighthouse and the cliff, where wealthy patients from big cities were treated. For a brief period after Tobin’s death, his wife looked after the villa. She sold the Swallow’s Nest to Baron Steingel, a wealthy oil entrepreneur. The house was converted on this host’s initiative, and it now has a lovely appearance that evokes knights’ castles in the Rhine Valley.

The original building, which appeared to have seen better days, was demolished in 1911. After, work on a neo-Gothic castle began. Baron Steingel brought in Leonid Sherwood, an architect from the capital city who comes from a distinguished dynasty of architects and sculptors, to develop an exceptional building. The modest castle was just 10×20 meters in size, and its inside had two levels with various chambers for summer vacations and entertaining guests. Steingel, it appears, was not destined to completely enjoy his castle because, with the outbreak of World War I, he departed Russia and sold all of his assets. Mrs Rakhmanova, a billionaire with provincial habits who, according to some sources, outfitted the inside of the Gothic castle in an old-Russian style that entirely mismatched it, owned the Swallow’s Nest from 1914.

The Swallow’s Nest was abandoned after the 1917 revolution and a period of civil conflict. Plunderers certainly took advantage of the situation. The Swallow’s Nest was developed into one of the most popular restaurants on Crimea’s South Coast in the 1920s, during the golden age of the New Economic Policy. However, when Yalta trembled due to a large earthquake on September 12, 1927, portions of the castle rock tumbled into the sea. The castle teetered on the edge of a precipice from that point on, although not suffering much damage. After a repair of the main tower in the 1930s, it held a library from the adjacent sanatorium Pearl for a period, but access to it was restricted due to the building’s problematic placement. Yalta swiftly regained its reputation as a state health resort and one of the top resorts in the country in the postwar years. As a result, tourists became increasingly interested in the picturesque tiny castle perched on a rocky cliff’s edge.

In order to open the Swallow’s Nest to the public, a renovation was required to ensure that tourists may enjoy a safe visit to this magnificent structure. Over the course of several years, a variety of recommendations and ideas were considered, including dismantling the castle and moving it to a new location, numbering each stone first. Fortunately, the castle was not ultimately torn from its scenic location on Aurora Cliff, and work on strengthening its foundations with reinforced concrete slabs began in 1968. The Swallow’s Nest refurbishment was carried out under the close supervision of architect. This structure was solidly attached with a monolithic slab and fastened with an antiseismic belt and cracks in the rock were filled with concrete and stones as a result of their efforts. Tourists observed the renovated castle with a larger tower, adorned with four harmonizing spires and wind flags, during the beginning of the 1970s. The Swallow’s Nest’s enormous popularity, as well as its miniature statuettes marketed as souvenirs, postcards, and photographs, made the fortress one of the Crimean emblems. Many films were shot on its premises between the 1960s and 1980s. Furthermore, the restaurant was reopened, and it was a huge success. Unfortunately, the Swallow’s Nest has needed another foundation renovation and strengthening of the rock that supports it since 2013, therefore new renovation approaches are still being researched. 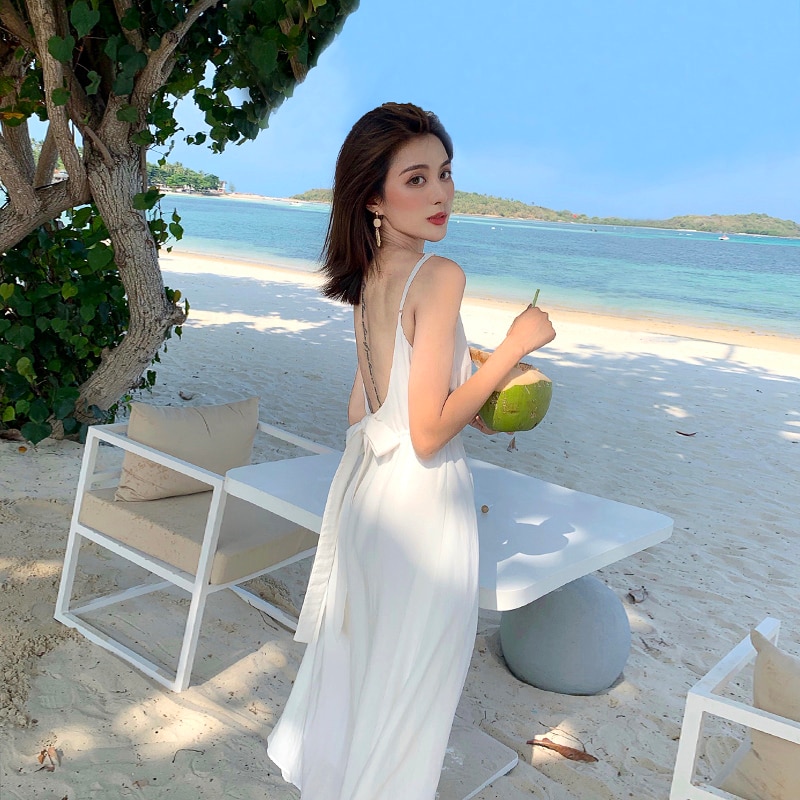 France encourages booster injections and says the use of face masks is essential. (Covid-19)